Specialist lampshade makers in the UK

Contact the specialist lampshade makers at Dorval Lighting Ltd for beautifully crafted products customised to you. Our lampshades are available across the UK. Get in touch to find out more.

Let There Be Light

Our founder, John Henry Stead (Jack) worked as a lampshade maker for a company called EME lampshades. He became frustrated with the general running of the business and decided to start his own venture.  John’s daughter, Valerie, joined him in a one-room workshop on Nicholson Street in Edinburgh. Thus, Dorval Enterprises was formed.

The business soon outgrew its premises and Dorval moved to a new, much larger headquarters in the aptly named ‘Steads Place’ off Leith Walk. The company continued to grow and in 1977 Dorval Enterprises was renamed. 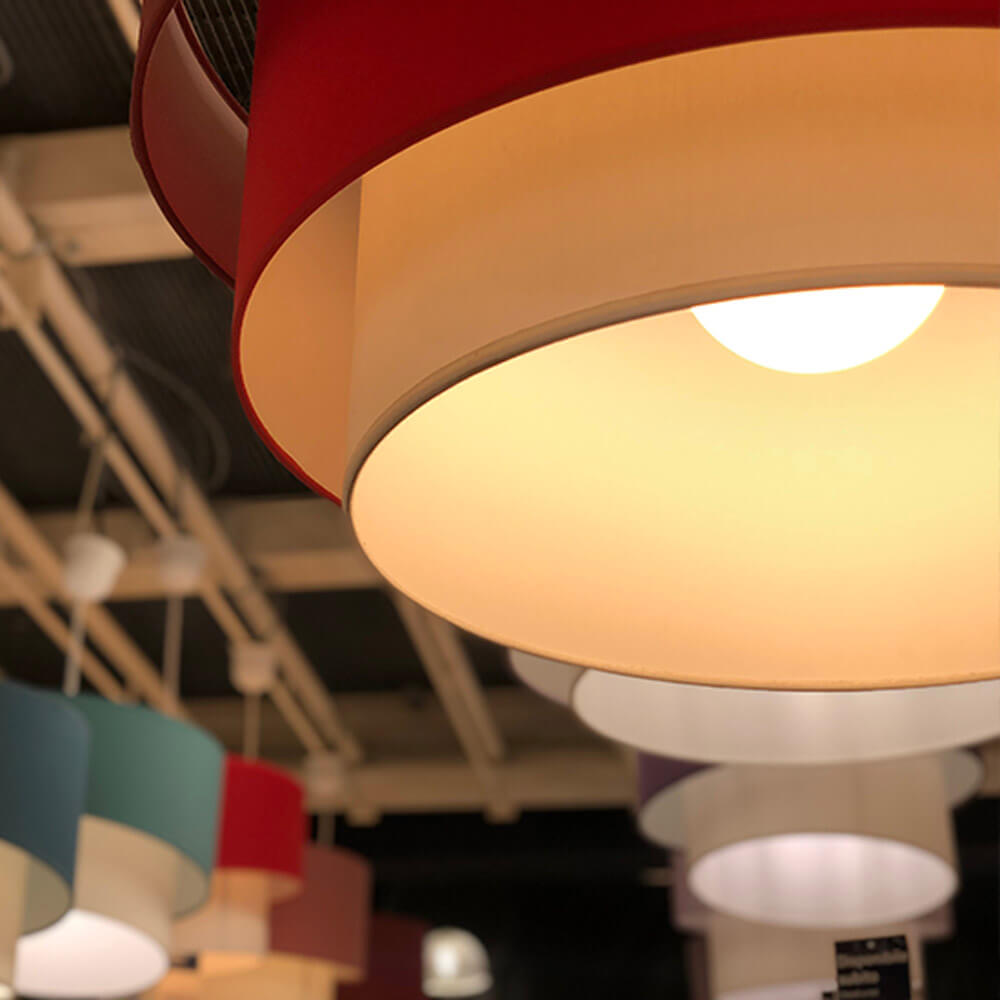 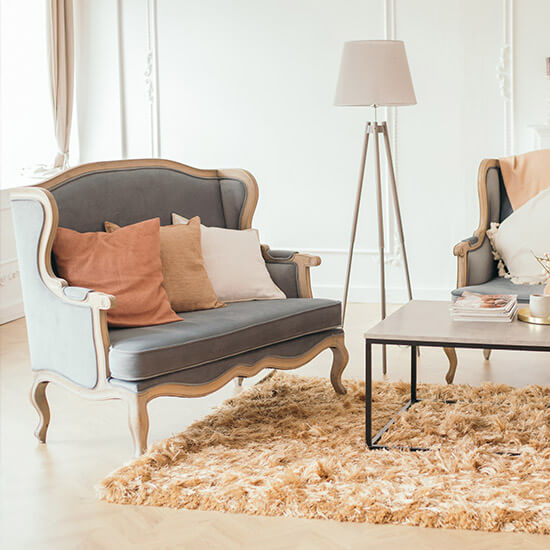 Dorval Lighting became a limited company and in 1980, John’s son, Peter, gave up his work as a construction engineer to join the business. With Peter’s expertise in business, he was able to continue the growth of the company. Soon, Dorval had again outgrown its home and it was time for another move.

In 1985 we moved to our current 2600-square foot factory on Newhaven Road. In 1994, for the first time, Dorval Lighting became a three-generation family business when Peter’s son, Robbie, left school to join the business. After 17 years of experience, Robbie took over the reins and became Managing Director in 2011.  2017 marks Dorval Lighting’s 40th anniversary. As established specialist lampshade makers with a solid customer base and excellent reputation, Dorval Lighting has grown far beyond its humble beginnings.